We don’t like bad news, but here it is. Impatiens have been a part of our annuals program as long as we can remember. This year though, there will be a change. Downy Mildew, a parasite that kills impatiens, has taken hold so many of the usual impatiens are no longer viable. Several new varieties will be available next year, but in the meantime we will be replacing many impatiens with begonias. We would also like to warn you to be very careful if you choose to buy impatiens from retailers. Downy Mildew will certainly kill any plants that are not specifically tolerant to it. 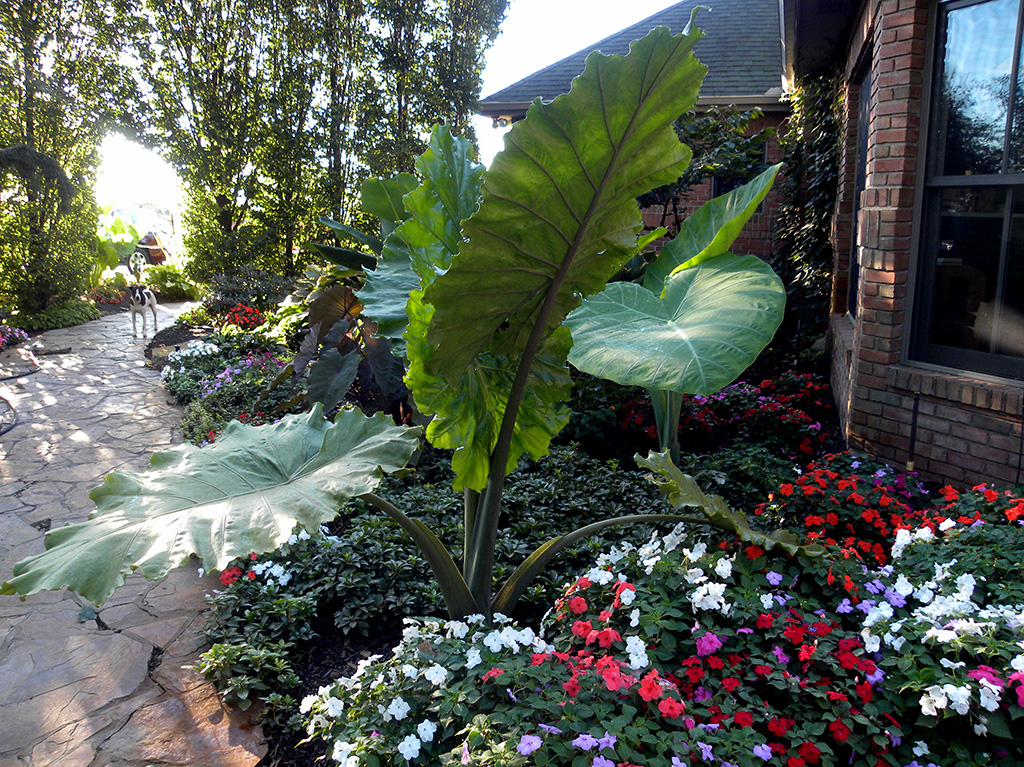